Why is it in discussion?

Today is the birthday of Ludwig Guttmann, the founder of the Paralympic Games. To celebrate his 122nd birthday, Google has honored him in the form of a doodle.

He founded the British Sports Association for the Disabled in 1961.

Who is Ludwig Guttmann?

Born on July 3, 1899, Ludwig Guttmann was born toast in the German Empire. This city is now in Poland. When he was 3 years old, his family shifted to Silesian. From this city, he completed his secondary school education in 1917.

After this he joined the Military Service.

In 1918, he started his medical studies at the University of Breslau which was completed in 1924. In 1933, he started working as a neurosurgeon and also used to give lectures in universities.

He founded the British Sports Association for the Disabled in 1961.

The National Center for Disability Sport in the United Kingdom, was developed by him along with the hospital. Institut Guttmann, a specialist neurorehabilitation hospital in Barcelona, ​​is named in his honor.

He was also awarded the Fellow of the Royal Society Award. 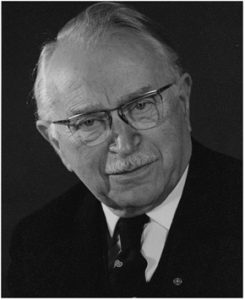 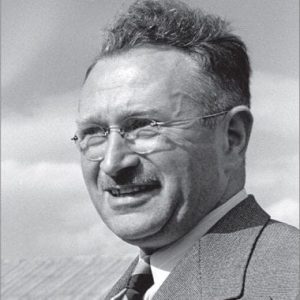