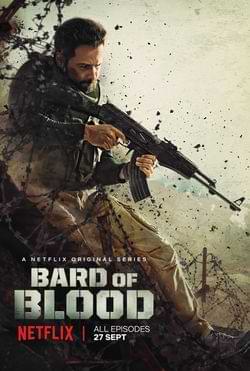 Story: Kabir Anand is a former Indian Intelligence Wing (IIW) agent who has fallen out after an operation that resulted in his partner’s death. He is now a literature teacher who looks after his deceased friend’s wife and son. When four Indian intelligence officers are captured by Taliban in Quetta, the secret service director Sadiq Sheikh summons a reluctant Kabir to rescue them.